Calculators using fluorescent digital tube display power consumption are relatively large, usually use No. 5 manganese-zinc dry battery as the power source, and the continuous service life is generally about 10 hours. When the battery voltage is too low, not only will the digital tube glow dimly, but also calculation errors will occur, the digital flickering or even a string of “s” and other chaotic phenomena.
When replacing the battery, pay attention to the positive and negative polarity and do not install the wrong battery. At the same time, pay attention to whether the reed can hold the battery tightly, otherwise, the reed should be moved inward gently. In case of white or green rust on the reed, use a knife to remove and clean it to avoid poor contact. In addition, the plastic film of the outer skin of some dry batteries is improperly encapsulated, and the exposed part of the zinc skin of the negative electrode may deviate from the center part, thus causing contact failure. At this time, use scissors to cut off the plastic film at the bottom of the battery. For calculators that will not be used for a long time, the battery should be removed and stored to prevent the battery paste from corroding the internal parts of the machine.
Calculators with LCD screens consume very little power, and most of them use button-type silver oxide batteries for electric drying, and generally have a service life of more than one year. When the battery voltage is too low, there will be phenomena such as flickering of numbers, inconsistent brightness, incomplete strokes, etc., and sometimes even unable to be cleared to show a series of chaotic phenomena such as “0” or “8”. The second position of a calendar calculator The figures no longer change. In some calculators, when the battery voltage is too low, flashing gravel words (such as the word “person”) appear on the display to indicate an alarm.
When replacing the button-type loaded silver battery, you need a dry cloth to clean the white powder or dirt on the surface of the battery, and pay attention to the positive and negative polarity, and do not install it backwards. Never mix silver oxide batteries with mercury or manganese batteries, or mix old and new batteries. In addition, after this battery is used, it must not be thrown into a fire, and it must not be charged or short-circuited, otherwise there is a danger of explosion. Pocket-sized electronic calculators generally use plastic casings, and some battery covers adopt a snap-fit ​​structure. When disassembling and assembling, you should press it gently and firmly. It is often necessary to pay attention to the situation that the clip is worn or broken due to improper disassembly and assembly method. 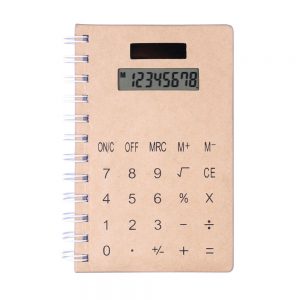 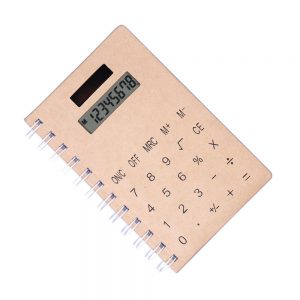