In our life and work, the application of calculators is very common, but there are many types of seemingly small calculators, because electronic calculators also have integrated circuits, but the functions of calculators are simpler, the price is cheaper, and it is convenient to carry and Good stability. Every household has a calculator, it is small, but the credit is not small.

The following is an introduction to the types of calculators:

②Scientific calculator-can perform operations such as power, square root, exponent, logarithm, trigonometric function, statistics, etc. It is also called a function calculator. It can be software or physical objects.

③Programmer’s calculator-a calculator specially designed for programmers. The main feature is to support And, Or, Not, Xor: the most basic AND NOR and XOR operations, shift operations Lsh, Rsh: the full name is Left Shift And Right Shift, that is, the left and right shift operations, you need to enter the number of digits you want to move (not greater than the maximum number of digits) RoL, RoR: the full name is Rotate Left and Rotate Right, for RoL, it means to move to the left One, and add the removed one to the rightmost one, RoR is similar.

④ Statistical calculator-a calculator designed for people with statistical requirements. It can be software or physical objects.

3). Comprehensive function calculator (programmable calculator)
This type of calculator generally exists in the form of software. In addition to the functions of a commonly used calculator, the user can also write programs or formulas by himself, and store more complex calculation steps or formulas, which can be called and performed later. Repeated calculations can even print the calculation process and results. Most of the functions of special calculators can be realized, such as personal income tax calculation, unit conversion, etc. can be programmed and calculated by the user. Users can also download formula files made by others online for calculations. The comprehensive calculator has a wide range of applications, not only for ordinary users, but also for programmers. It is more suitable for complex calculations in various design industries, such as construction, water conservancy, machinery, transmission, gears, structure, medicine, and even graduate design of college students. Elementary school students can also use it to learn mathematics and some simple programming calculations. The <Super Formula Calculator> is a representative of this type of calculator. 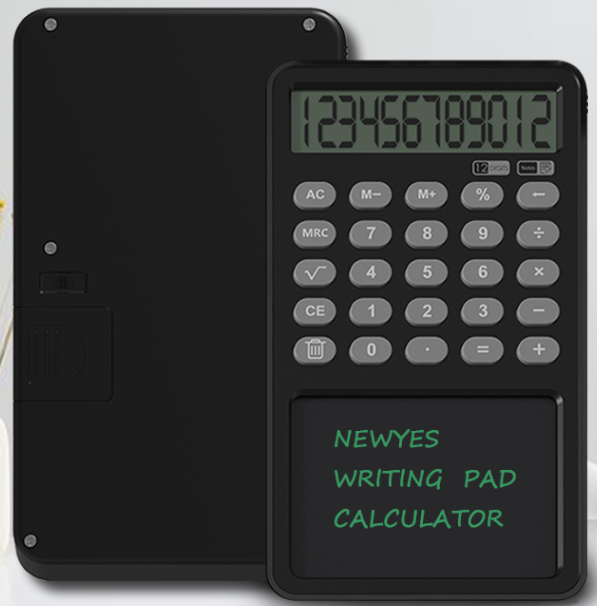 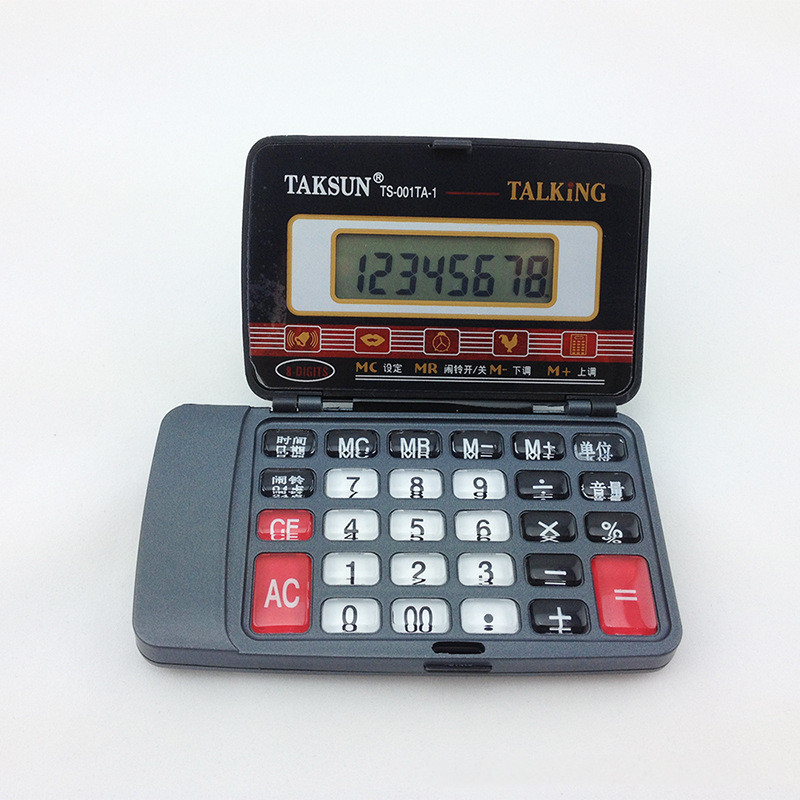