When a calculator fails and needs to be repaired, the first problem encountered is how to open the back cover of the calculator. The back cover is usually fixed with screws and bayonet, but most calculators have both. However, the screws to fix the back cover of the calculator are generally cross-shaped. When opening the cover, you must choose a suitable screwdriver according to the size of the screw, otherwise it will cause slippage and make the screw difficult to unscrew. If the calculator is the first time If the screw is opened or the screw is too tight, it is easier to unscrew it after heating the screw with a soldering iron (be careful not to take too long). If the screw cross-head groove slips, you can use a soldering iron to heat the screw, and at the same time insert the hacksaw blade along the seam of the casing, and pry it open with proper force. During assembly, due to the aging of the plastic, the screw is slippery and cannot be tightened. When it is solid, you can also use a soldering iron to heat the screw and press it into the plastic casing, then remove the soldering iron, and it can be tightened after cooling. When the hole is severely reamed, some plastic fragments should be filled appropriately. Then it is heated and pressed into the casing. 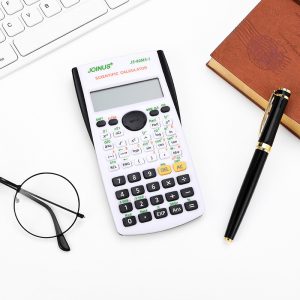 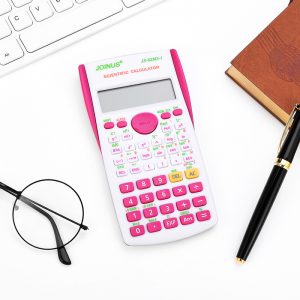