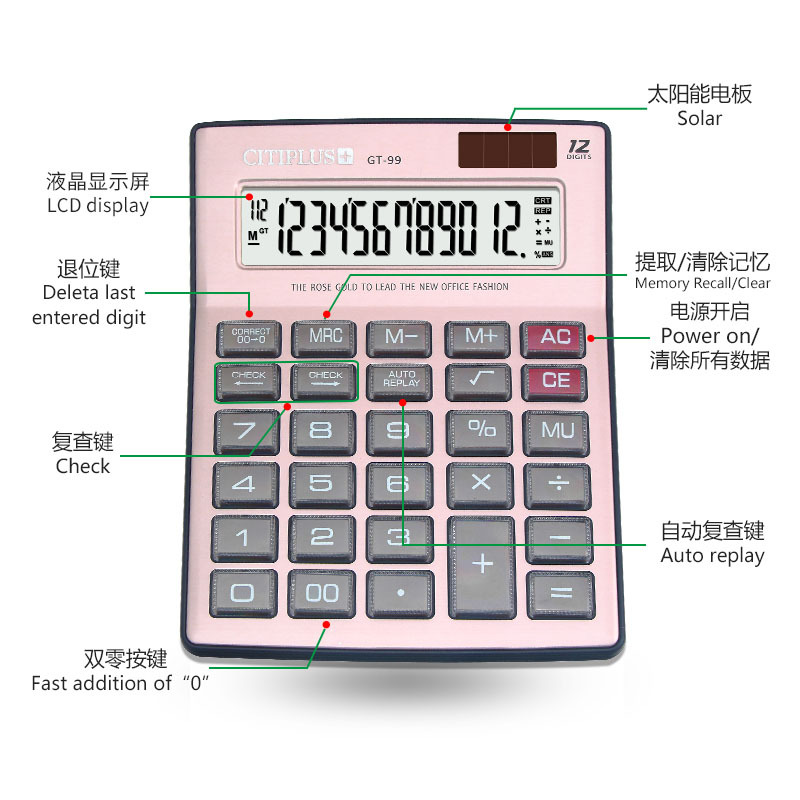 What are the types of calculators？

The original development of the calculator

Calculators are the earliest calculation tools. For example, Quipu or khipu is a method of
knotting notes used by the ancient Incas to count or record history. It is made of knots of many
colors.
There are also the Antikythera device of the ancient Greeks, the Chinese abacus and so on. One of
the earliest calculation tools used in ancient China was called planing, which was also called
calculating plan. This kind of calculator is mostly made of bamboo, but also wood and animal
bones as materials. A bunch of about two hundred and seventy, put it in a cloth bag and carry it
with you. The abacus still in use today is another invention in the field of ancient Chinese
calculation tools. The abacus in the Ming Dynasty is almost the same as the modern abacus.