How to use scientific calculators and the scope of use? 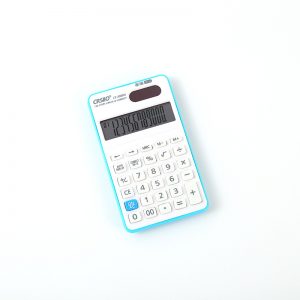 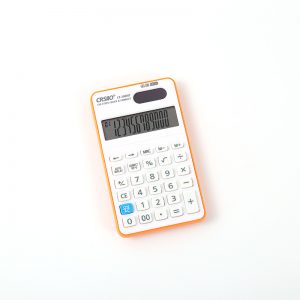