The functional calculator can also be called a scientific calculator, which is the general term for the type of calculator with elementary function numerical calculation function, and it is also the most commonly used type of calculator. It can have different calculation functions due to factors such as the manufacturer and model of the production. The commonly used general level is equipped with elementary function calculation functions, regression analysis and statistics and other functions, while the more advanced ones are equipped with numerical calculus, numerical quadrature, and summation. , Base conversion and scientific constants, bit operations, unit conversion, matrices, vectors, solving equations (groups), probability distribution, solving inequalities, relationship proofs and other functions. This type of calculator does not have functions such as text storage, programming, high-precision calculations, symbol calculations, and drawing.

At present, there are only five major manufacturers that independently develop and produce functional calculators, including Casio, Texas Instruments, Hewlett-Packard (HP), Sharp (SHARP), Canon (Canon), in addition to these five major manufacturers Functional calculators produced by other manufacturers can be said to be pirated. Among these manufacturers, the functional scientific calculator produced by Casio is the most popular and has the highest usage rate. Its CLASSWIZ series functional scientific calculator is at the highest level. Its flagship model in China is CASIO. fx-991CNX, this calculator has powerful calculation functions and a Chinese menu. It is very suitable for middle school and university students, and can be used in exams without storage and without programming. 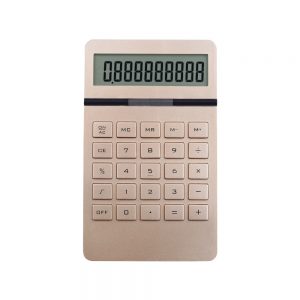 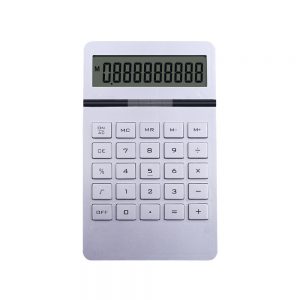