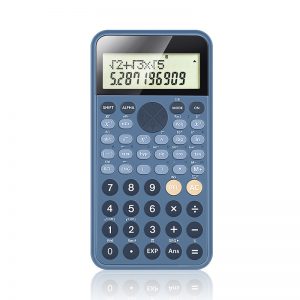 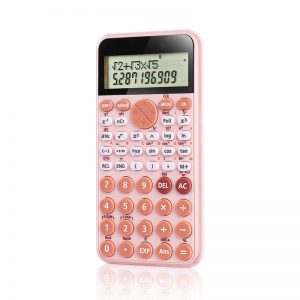 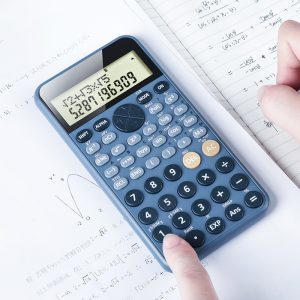 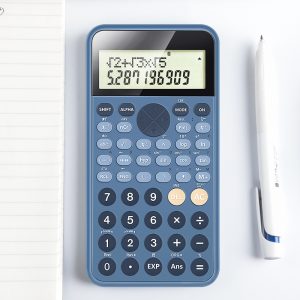 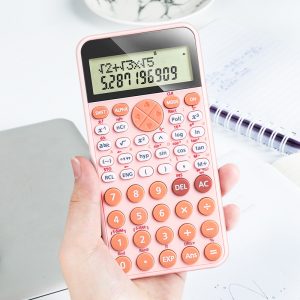 Input method of scientific calculator:
The elementary function calculation function of the scientific calculator is generally inputted
through the keys on the panel. Due to the large number of functions, some need to be called by
the second function key (such as SHIFT, ALPHA, 2nd, etc.). Scientific calculators sold on the
market generally use V.P.A.M. (Visual Perfect Algebra Method) for input, and most of them have
the function of natural writing input, that is, input according to people’s habit of writing
mathematical formulas on paper. 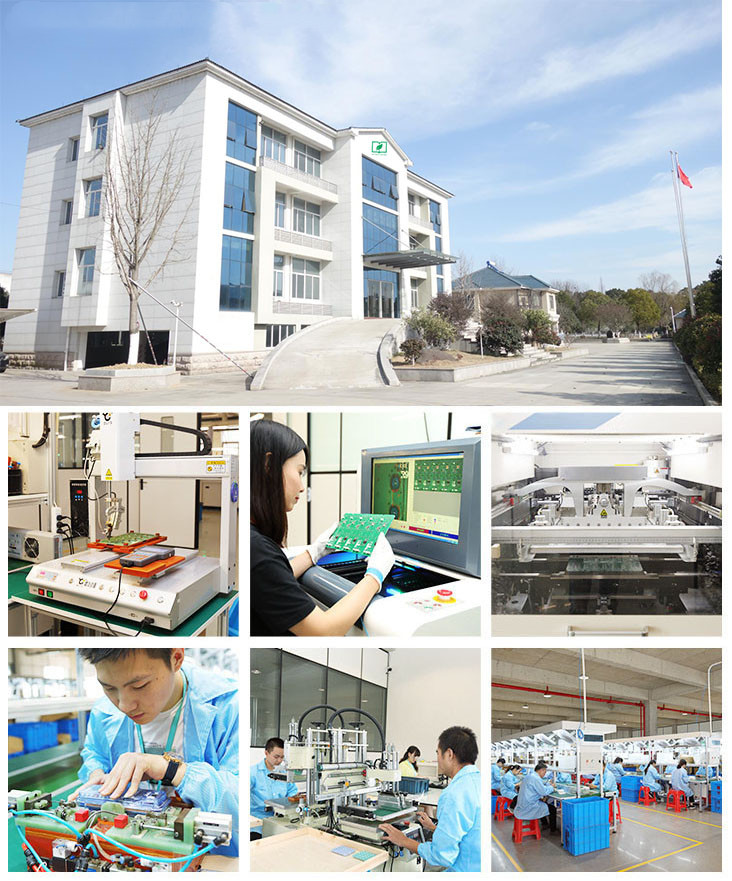 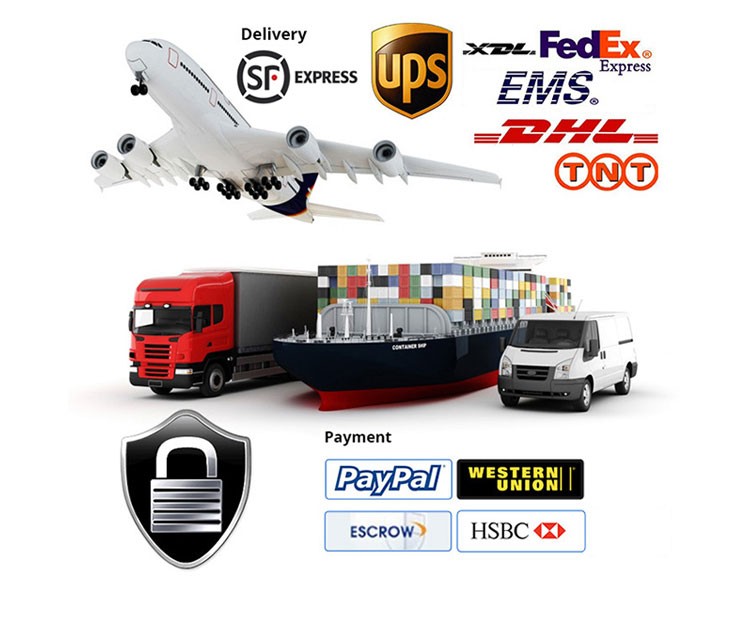